Deborah has lived in Geneva for the past 25 years and has been caring for 2 grandchildren who have resided with her and her husband for the past 10 years. She understands fully how important it is for the children in our court system to have a personal advocate to address their needs and safety issues.

Deborah’s past experience includes working with children at YRTC (Youth Rehabilitation and Treatment Center) in Geneva as a Case Aid in Child Protection Services with HHSS (Health and Human Services), and being a Respite Coordinator for Southeast Nebraska as well as a Case Manager for Fillmore County Senior Services. Deborah has a degree in Human Relations and years of experience working with individuals with physical and mental health limitations.

Lisa Hendrickson is one of Fillmore County CASA valuable and dedicated volunteers.  Lisa lives in Shickley, Nebraska and has three grown children and one grandson. Lisa brings past teaching experience where she was a teacher for youth in a classroom setting.  Lisa is the author of The Daily Word: A Six Week Devotional which can be found on Amazon.  https://www.amazon.com/Daily-Word-Six-Week-Devotional-ebook/dp/B08SPGKTPM

Loren Eichelberger was born and raised in Fillmore County, Nebraska. Loren very much enjoys working with children. Loren became a CASA volunteer because he says he believes, “every child deserves a safe and permanent home.”  He currently works full-time at Head Start in Geneva with preschool kids.  Loren will sometimes take on two CASA cases at a time.  He was nominated for Serve Nebraska for Volunteer of the year award in 2018. 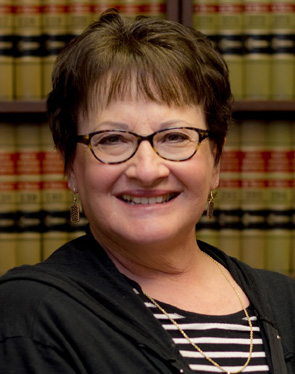 Pat Sudrla lives in Exeter and has worked with children in the area since 1977. She taught Kindergarten in Fairmont, Geneva and Exeter, then attained her Special Ed degree and taught preschool and home-based services for children from birth to 3 years old.

Pat retired in 2011 and has been working with the Early Childhood team at Centennial School in Utica. She has one married son and one granddaughter.

“Working with CASA was a longtime plan of mine and I did my training the first year after retiring. I have learned a lot from my first cases and look forward to getting to know more children in the future,” said Pat. 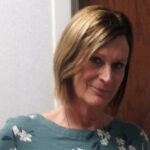 Lynn Mussman joined the Fillmore County CASA advisory board member in 2018.  Lynn and her husband live on a farm near Ohiowa. She is currently the Fillmore County Assessor and her husband is engaged in farming. They were blessed with 3 sons.  The Mussman family are members of St. John’s Lutheran Church in Ohiowa and Lynn spent 15+ years as a youth group leader and 18 years as a 4-H leader. She enjoyed working with the youth so when she read an article in the Nebraska Signal about  becoming a CASA volunteer, Lynn signed up, went through the training and was sworn in as a CASA on Dec. 19th 2012.  Lynn has been a CASA volunteer over 8 years.  One of Lynn’s son’s recently asked her why she volunteers for these children and she told him that it was because someone once was a volunteer for her and it’s important to pay it back.

Frank Heinisch has been with Fillmore County CASA for 24+ years.  He has been chairman of the advisory board and runs a law practice in Geneva.  Frank contributes to the Fillmore CASA program in many ways including helping to create a yearly budget and assisting and overseeing all financial responsibilities.   He has a great passion for helping the youth in our community. Frank contributes effective leadership qualities in that his help make CASA successful and CASA is very thankful to have Frank as part of our team. 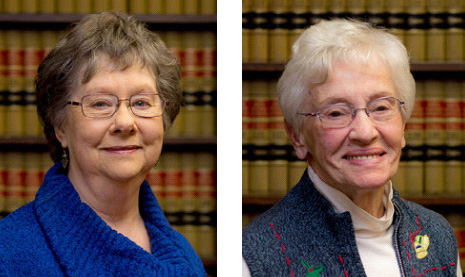